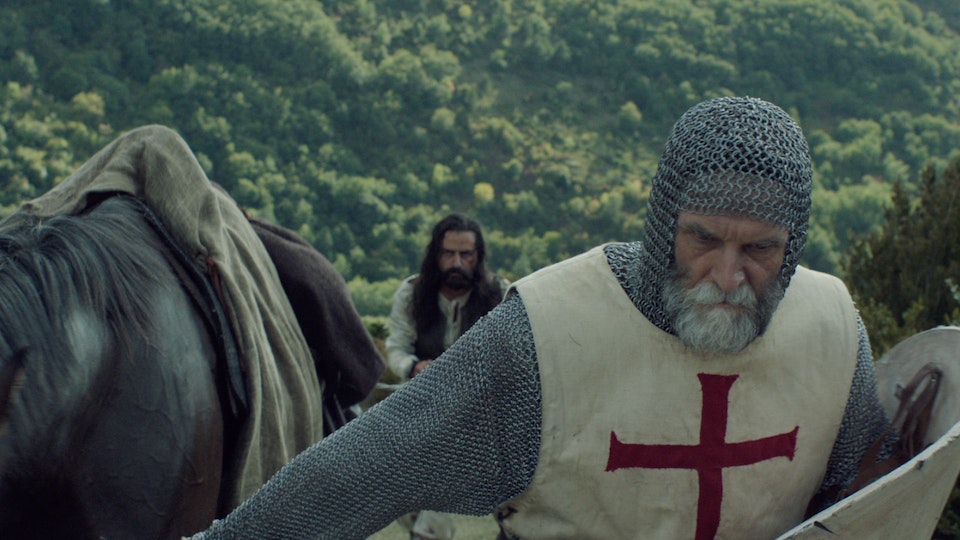 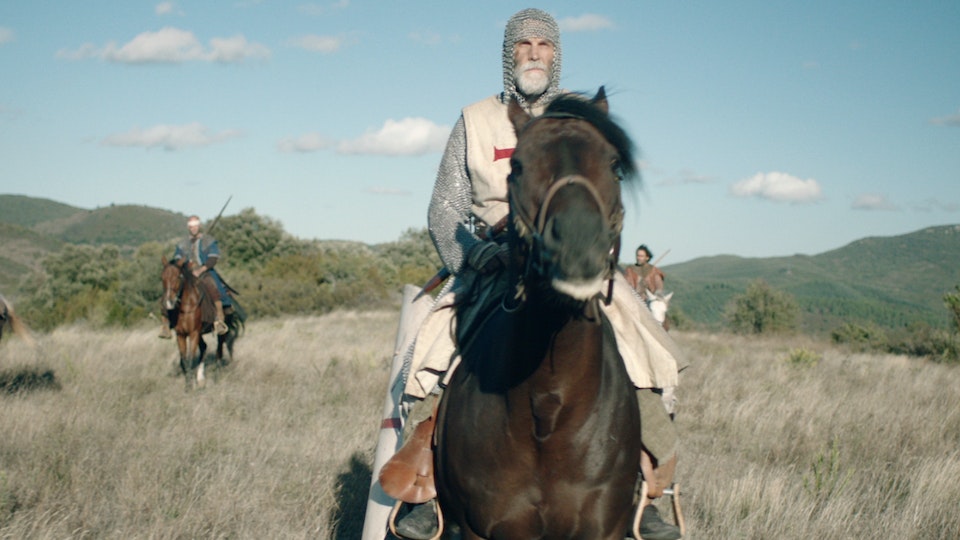 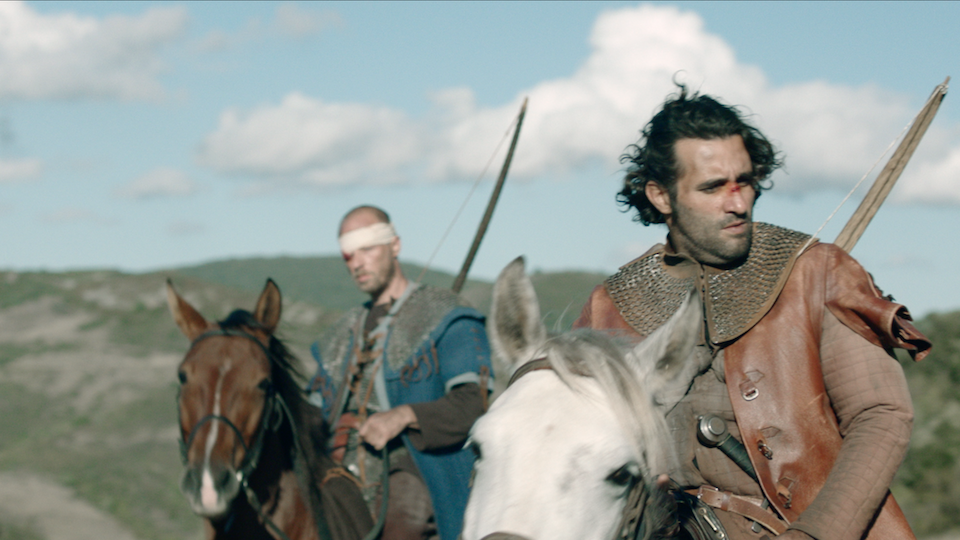 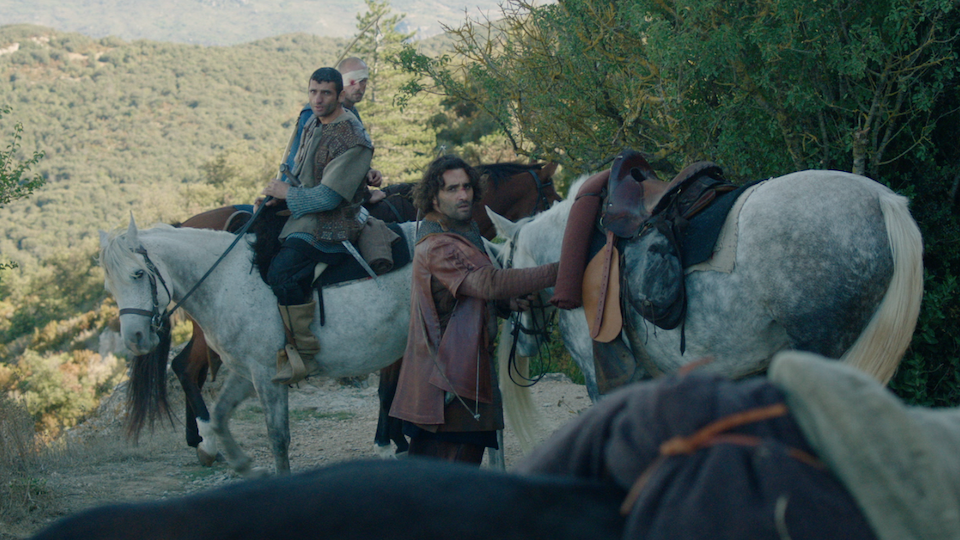 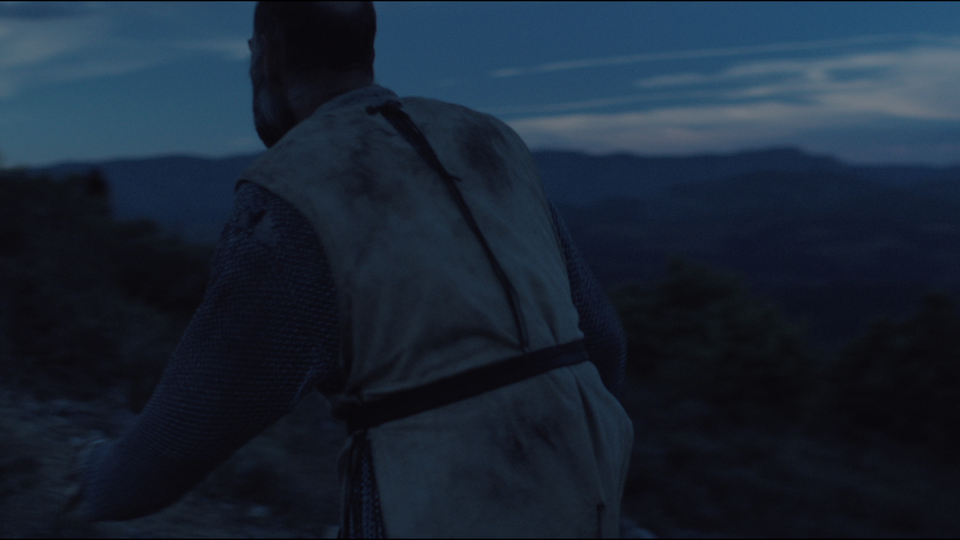 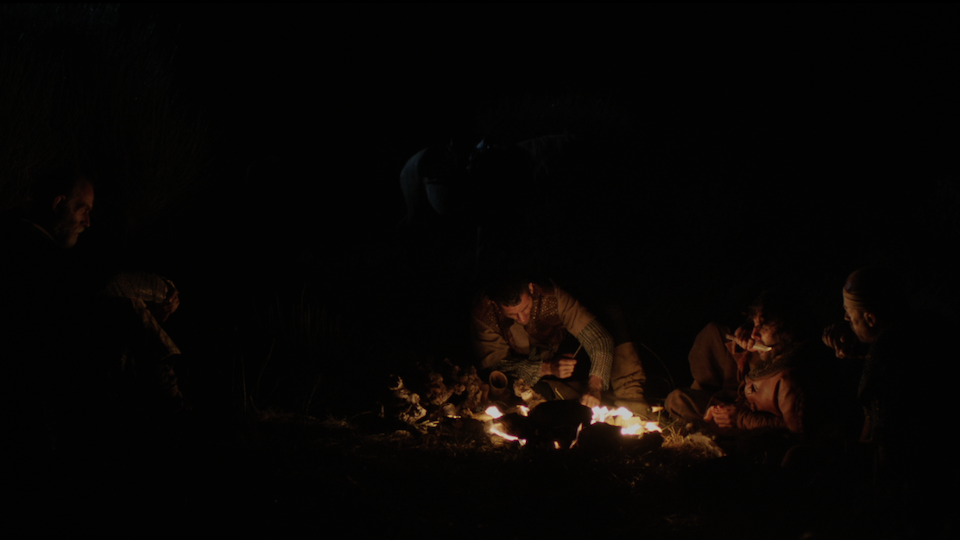 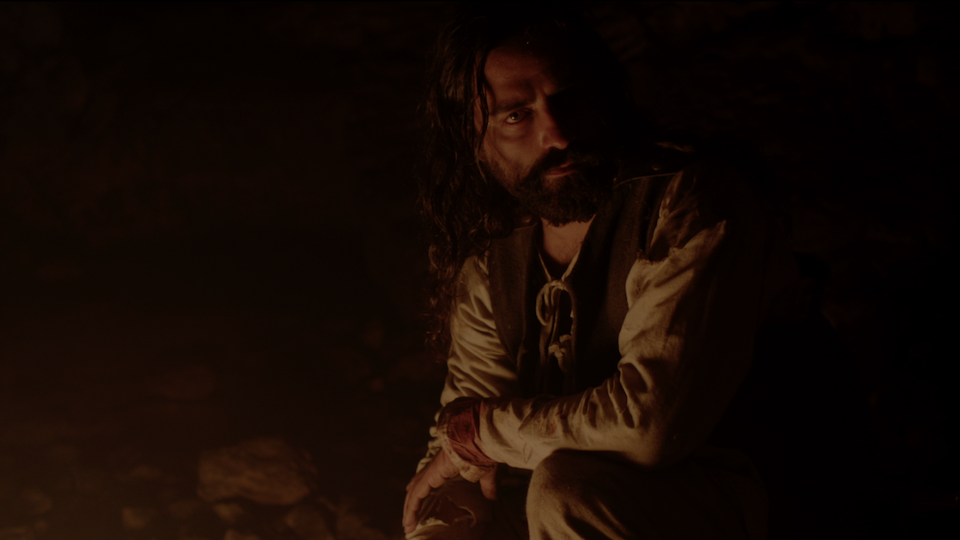 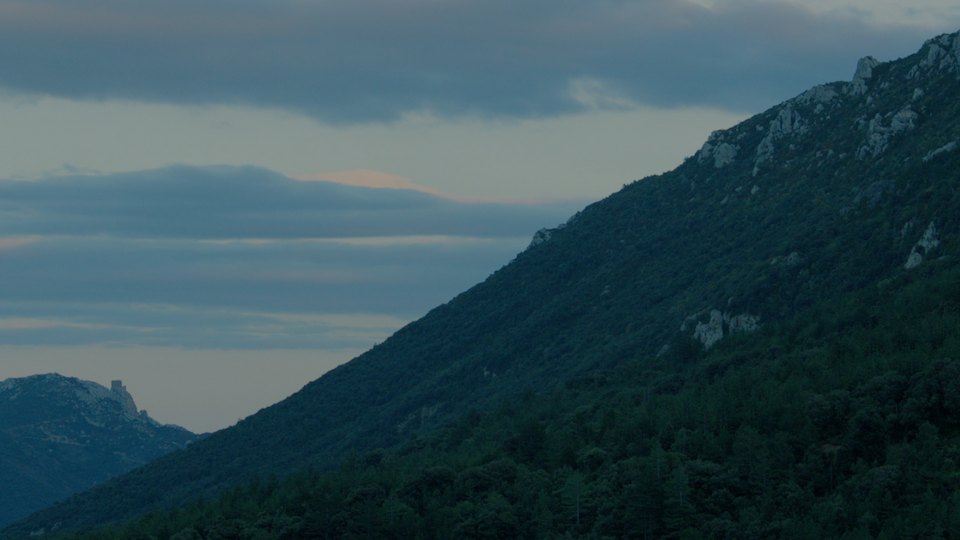 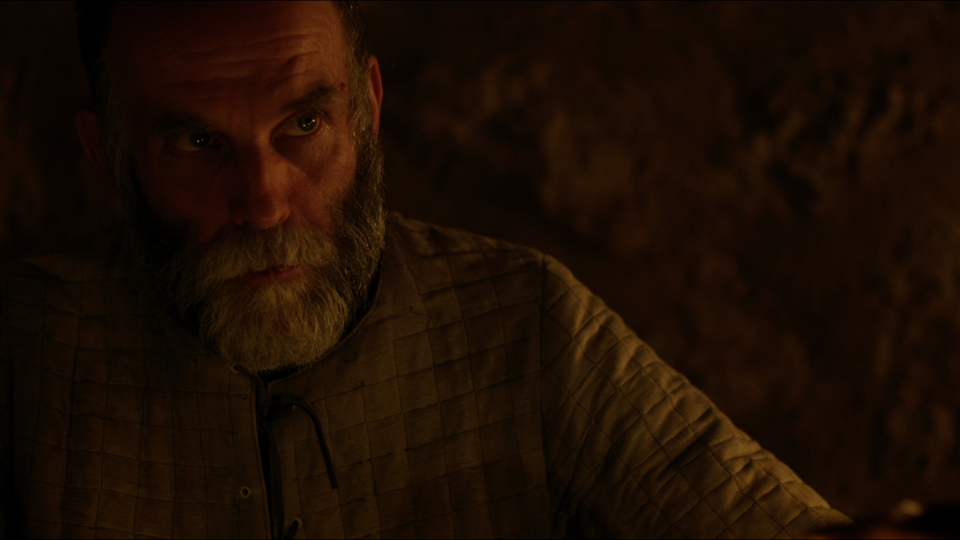 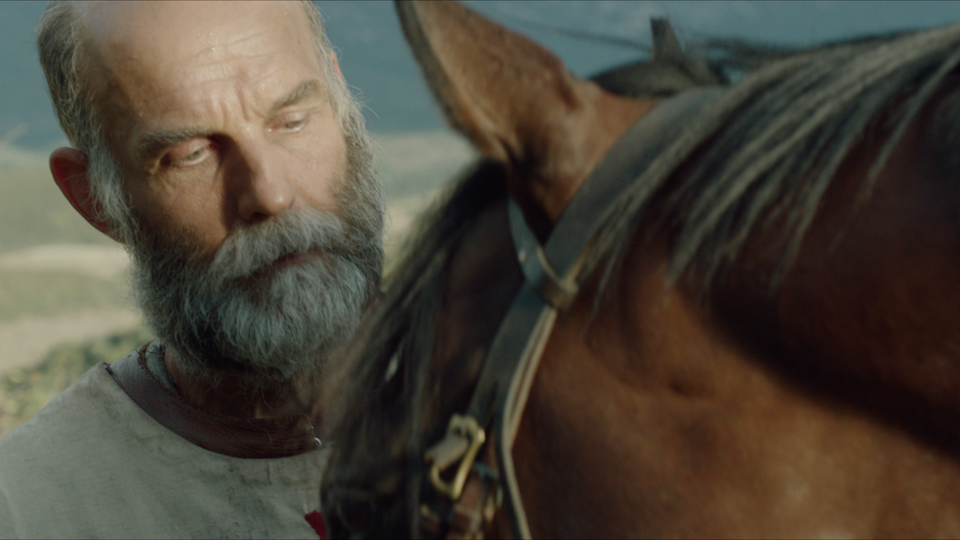 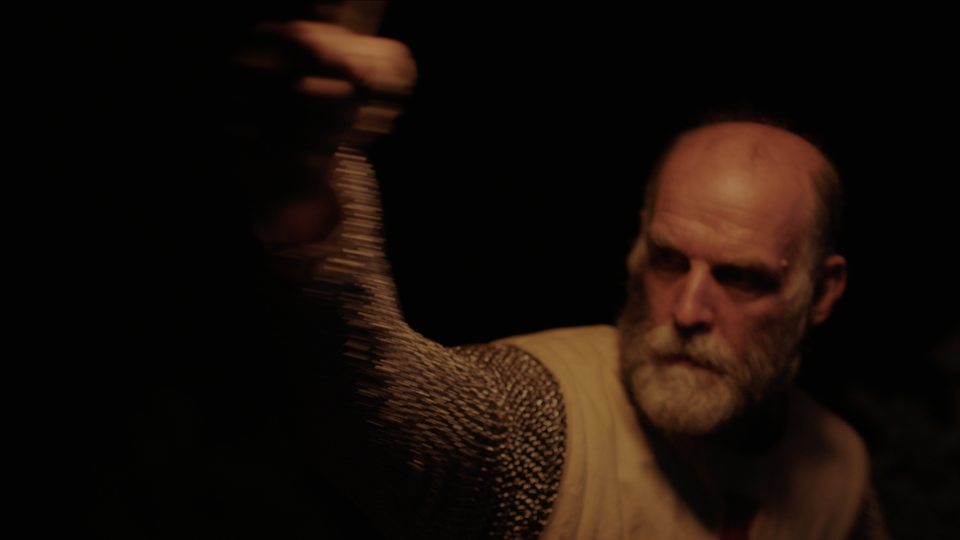 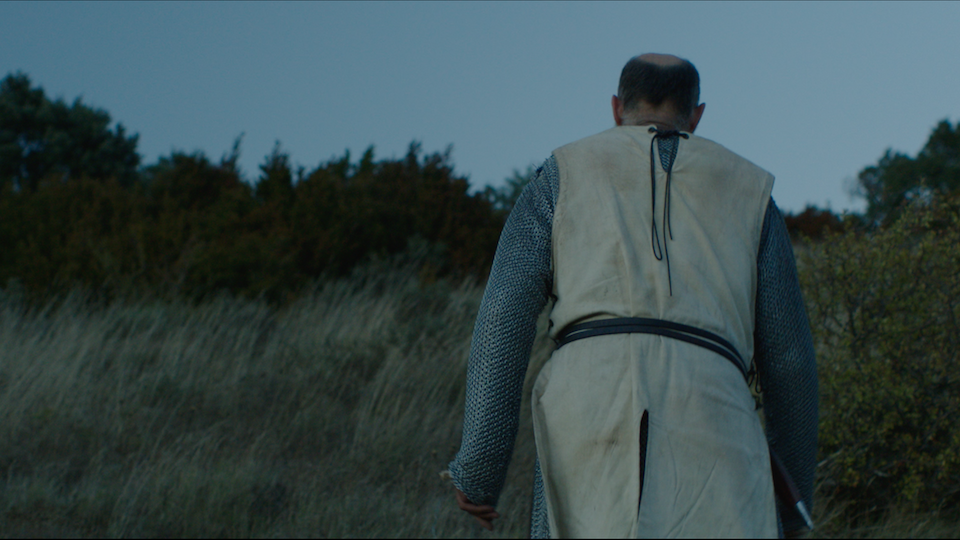 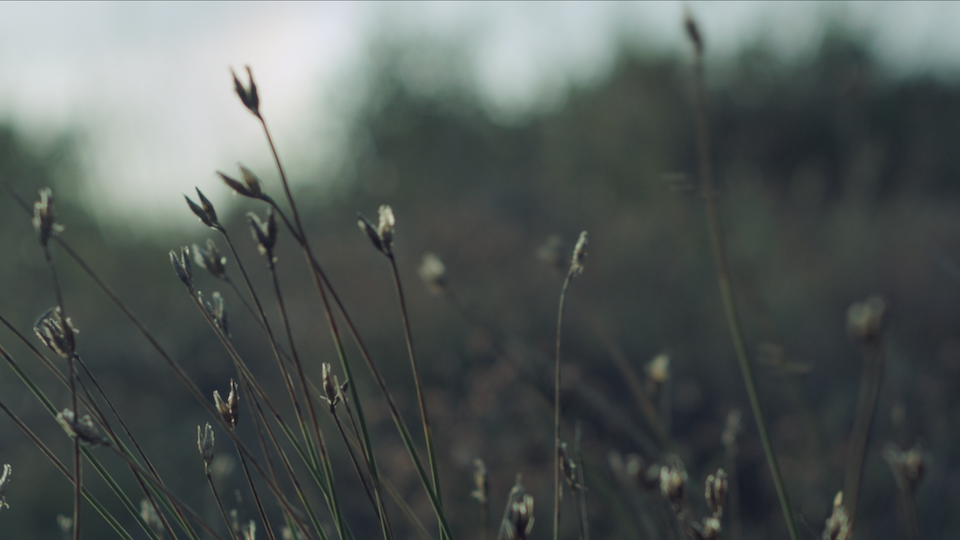 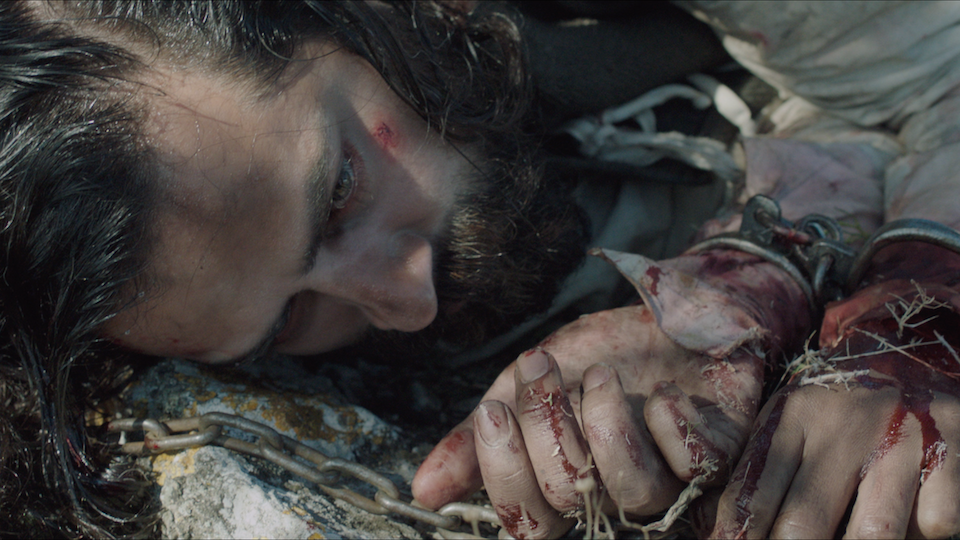 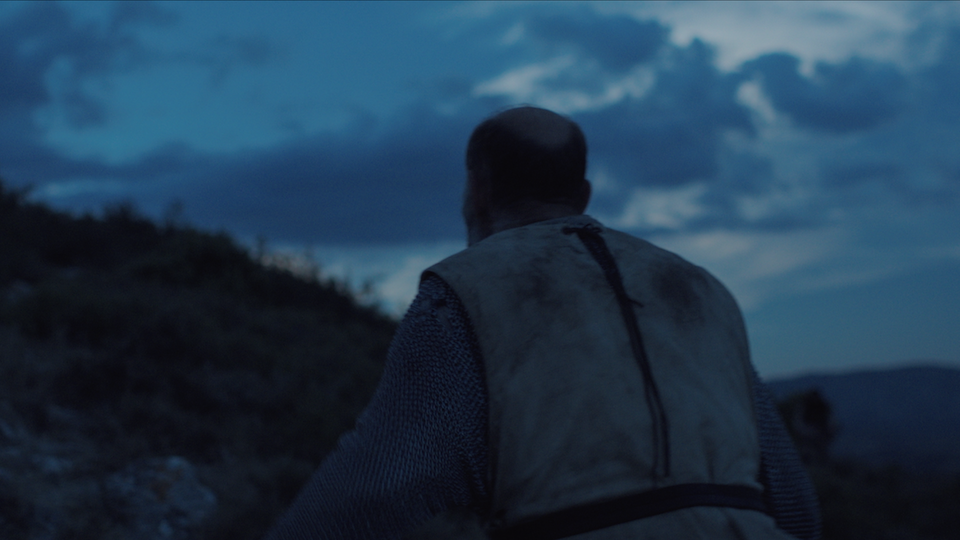 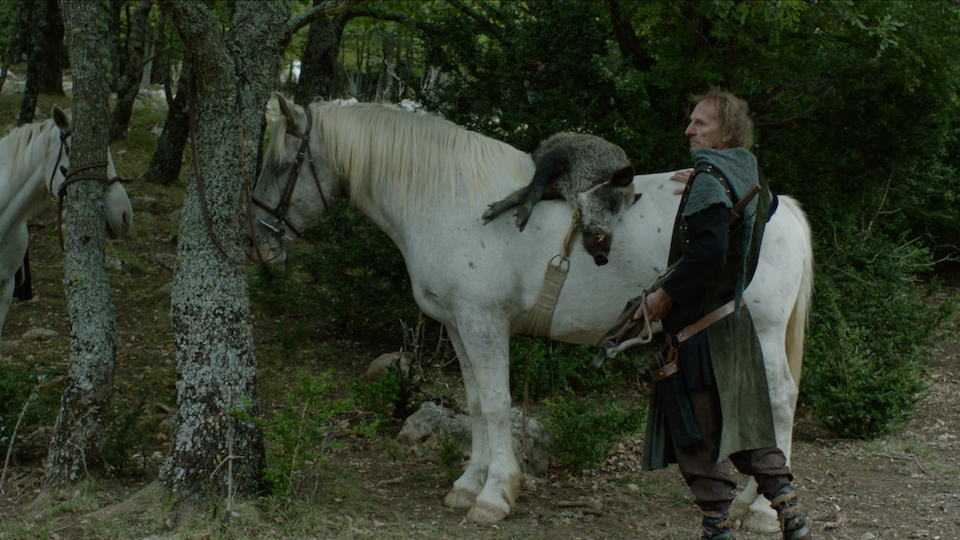 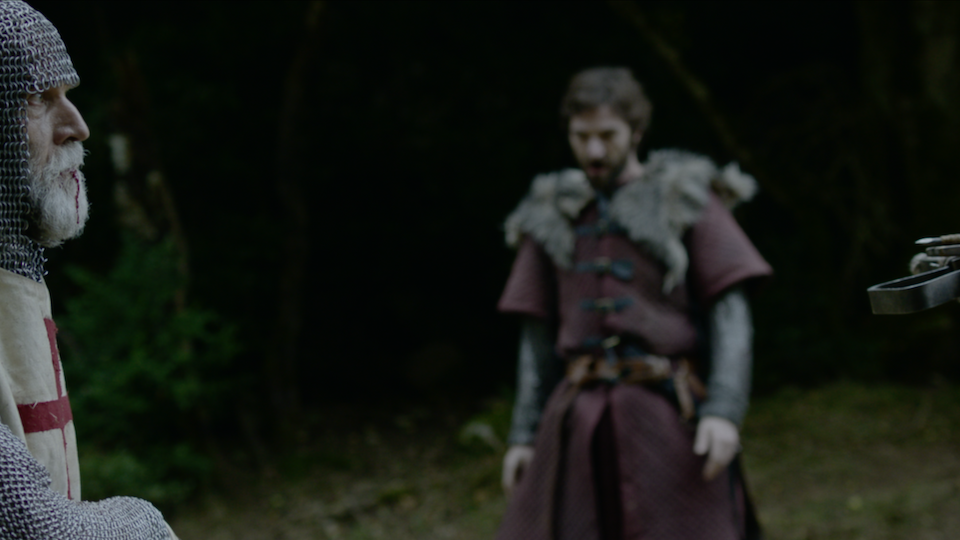 We're in the kingdom of France, in the late thirteenth century. The Templar Foulques, back from the crusade, is given the task of escorting Theobald, a sodomite knight, to the city where he must be judged and punished. Accompanied by three mercenaries, the heretic and the soldier of God are engaged in an arid and burning scrubland.

Shot on the Alexa XT with Cooke S4 lenses